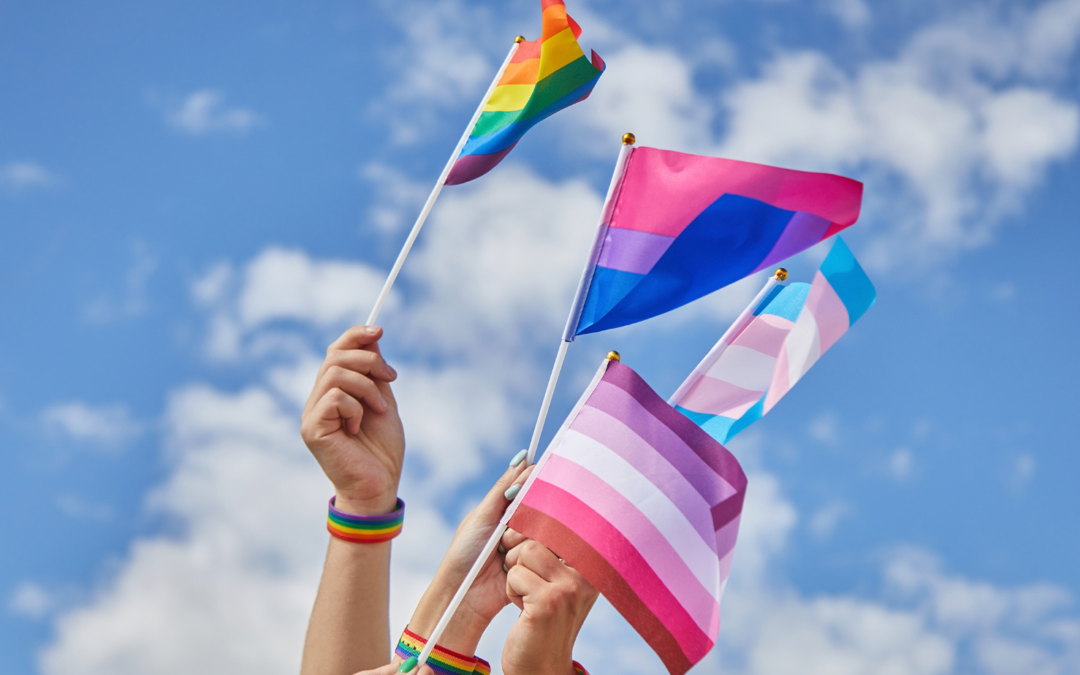 Massachusetts was the first state in the country to make same-gender marriage legal. However, Massachusetts is the last state in New England to acquire updated parentage laws. Parentage laws are guidelines for how the courts establish parents’ relationship to their children. Generally speaking, parents who have children in nontraditional ways (such as surrogacy and IVF) end up having to go through extra legal steps just secure their legals rights to their own children. As such, parents end up having to go through the expensive, time-consuming court processes– often at a time where parentage establishment is most needed.

While LGBTQ families use assistive technology to have children together, these outdated laws impact all families. Plenty of families outside of the LGBTQ community use assisted reproductive technology – in fact, Massachusetts has the highest per capita number of births resulting from ART in the nation. Folks who use egg freezing ahead of procedures such as hysterectomies are impacted, too. However, with the recent assault on LGBTQ rights and families across the countries, it is exceedingly important for Massachusetts to catch up and pass the Massachusetts Parentage Act.

The Massachusetts Parentage Act: (via GLBTQ Advocates and Defenders)

++Clears up paths to parentage, provides standards for establishment of parentage with each path

All families deserve parentage of their children, no matter how they are conceived. The fact parentage laws have not been updated yet hurts families in a plethora of ways. Many parents report not being allowed to see their kids, jumping through expensive and time-consuming hoops for adoption, and going through agonizingly stressful Family Court sessions. Massachusetts is the only state in New England that hasn’t taken concrete measures to protect these families, and it’s time to pass the MPA. Every family deserves equality in parentage.

If you need help navigating the Confirmatory Adoption process, be sure to reach out to us. For more information on how to support the Massachusetts Parentage Act, including how to contact your state legislators, visit GLAD’s page: https://www.glad.org/massparentage/