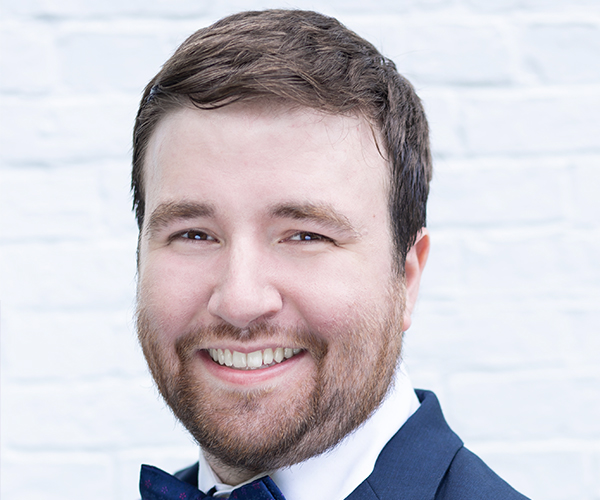 After the unprecedented overturn of Roe v. Wade in the 2022 Supreme Court case, Dobbs v. Jackson Women’s Health Organization, other cases built on our constitutional “liberty” interests are at risk of being overturned. This includes the 2015 landmark case, Obergefell v. Hodges, which held that states are unable to ban same-sex marriages. In response, Congress and the Biden Administration passed the 2022 Respect for Marriage Act.

But what does this mean for same-sex couples moving forward?

The Respect for Marriage Act did two important things for same-sex married couples. First, it redefined marriage as “any marriage between two individuals that is valid under state law.” This removed the “opposite sex” requirement from the federal definition. Although the “opposite sex” requirement had been deemed unconstitutional in United States v. Windsor in 2013, this new definition will protect same-sex couples at the federal level, even if Windsor is overturned.

Second, the Respect for Marriage Act forces every State to recognize same-sex marriages performed legally in other States. Thus, as long as one State has legal same-sex marriage, a couple could marry there and have their marriage be legal throughout the entire country, even if Obergefell is overturned. Unfortunately, this solution does not protect same-sex couples of limited means who cannot travel to a gay-friendly State to get married. However, the Federal government does not have the power to force States to license same-sex marriages themselves except by Constitutional Amendment, which would be extremely difficult to execute.

Currently, married same-sex couples can breathe a little easier, knowing that the validity of their marriage would survive an overturn of Obergefell. We still recommend that same-sex married couples create estate plans which account for the possibility of their marriage being deemed invalid by law. This will not only protect you if the political climate takes a strong homophobic turn, but also protect you better should you move abroad.

It’s important to note that the Respect for Marriage Act does not provide any protections for same-sex unmarried couples. The United States ties many benefits to marriage, including tax benefits, hospital visitations, and inheritance. Marrying a life-long partner may be in both of your best financial interests. DangerLaw is happy to schedule a meeting to discuss the pros and cons of legal marriage with clients. For those who do not wish to get married, our recommendation of a strong estate plan is even more important. With a robust estate plan, partners can be taken care of after your death and can be given priority to make legal and healthcare decisions for you over the family members if you become unable to make those choices for yourself.