What Makes Us Different?

You are the expert about your own needs. We take what we have learned over the years, educate you, and then help you make smart choices about life decisions.

We periodically survey the pricing of other attorneys. While decisions about legal representation should not be driven exclusively by price, DangerLaw’s rates are comparable.

Mornings, evenings, weekends or holidays. What’s most convenient for you?

Your documents and results should not only be effective and binding, but also easy for you to read and understand…ours are.

Collaboration with people you trust.

DangerLaw, LLC takes a team approach to its cases. Therefore, while more than one attorney may participate in a call, meeting, hearing, or task our clients are only be billed for the time of one lawyer.

We are who we serve.

If you are in an under-served category, such as LGBTQ+, unmarried couple, recently divorced individual, entrepreneur, or women-headed household, we want to hear from you.

Our team plays to win…and to enjoy. From expert legal counsel to business development and marketing savvy, and the occasional squirrel chase. 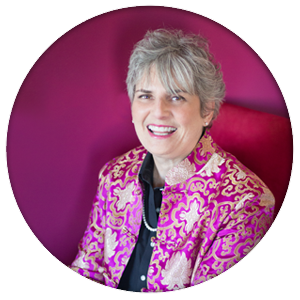 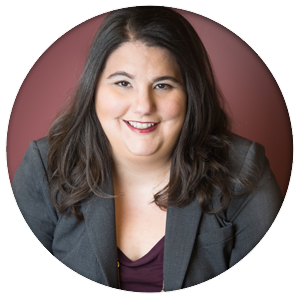 In her spare time, Amanda enjoys spending time with friends and family, cooking and refinishing furniture. 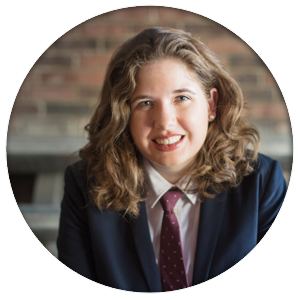 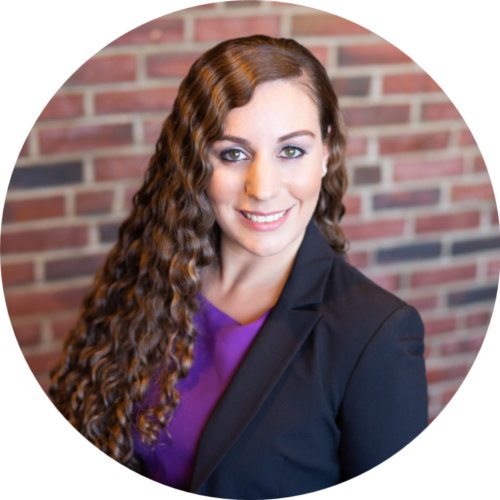 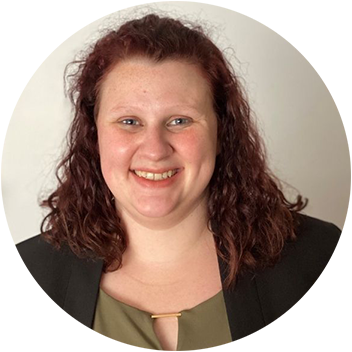 Prior to Danger Law:

Outside of Danger Law: 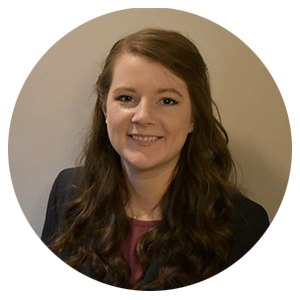 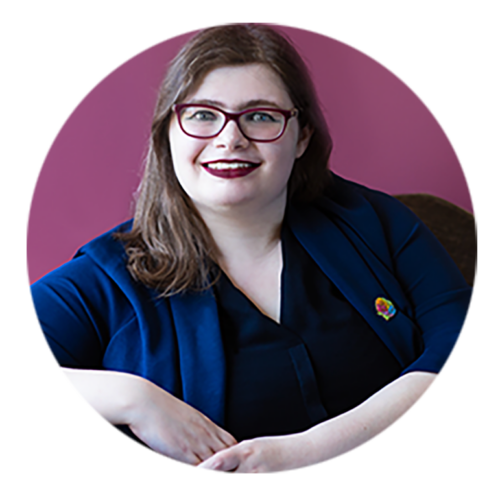 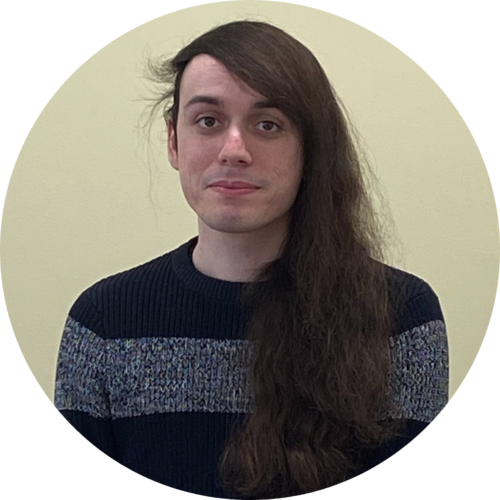 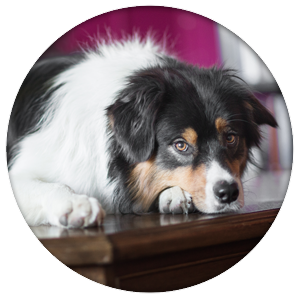 Bruce fulfilled numerous responsibilities at home. Primarily greeting the mailman who deposited treats in the slot along with letters and packages and barking at the UPS man who did not.  Bruce also spent time monitoring the perimeter of the yard for odiferous trespassers.  In his current role at DangerLaw, Bruce attends meetings and also makes house-calls as needed.

Bruce enjoys eating treats, hanging out with humans and sitting in the sun. Although it sounds like a cliché, he also enjoys long walks on the beach, watching the sunset while perched on a grassy knoll and indulging in marrow bones and socializing with other Australian Shepherds.

“If I wasn’t working here I’d… spend my time patrolling the Public Garden for squirrels.  Despite two years of dedicated squirrel chasing volunteer work, I have only caught two.  They were both very young and inexperienced.  I let them go unharmed because as everyone knows…the point of it all is to chase, not to catch.”

We’re here to help you.
Schedule your complimentary consultation today.